BRUCE LEE: WHAT YOU NEED TO MASTER TO DEAL WITH HOLLYWOOD REJECTION 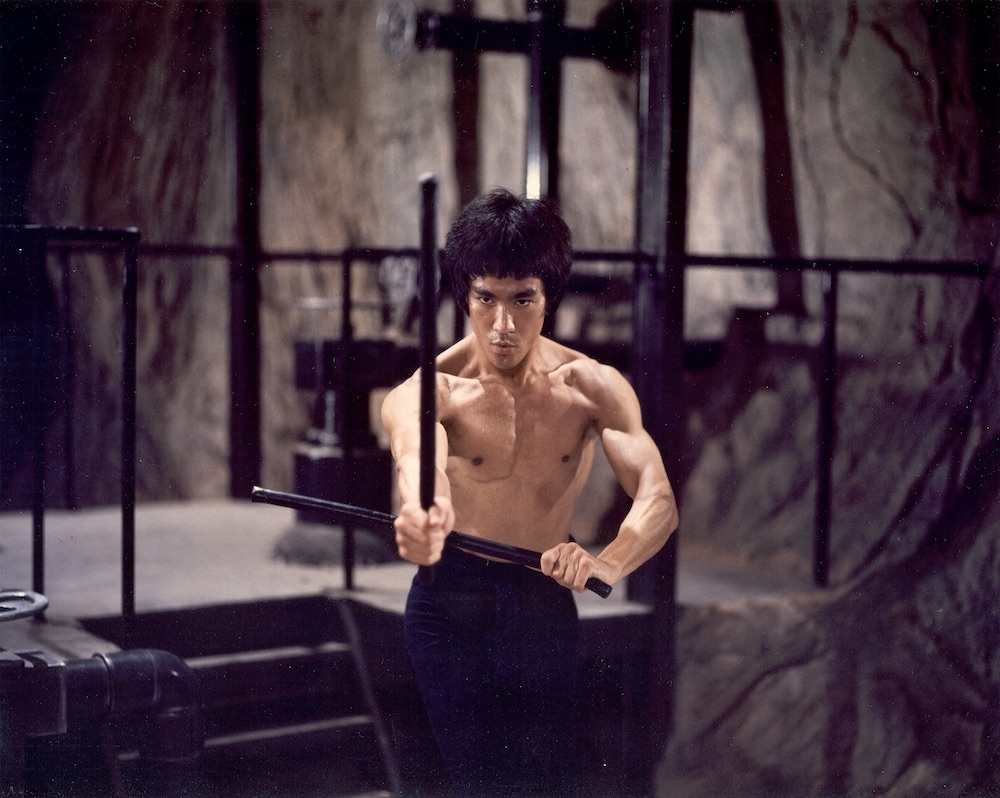 In 1971, Bruce Lee pitched a television series to Warner Bros. called The Warrior. He had researched and created this project about a warrior roaming the Old West in search of his sister during the time of the Tong Wars and the Chinese Exclusion Act. He was fired up to star in a vehicle set in the Old West, where his martial arts action could be vividly showcased. When the message came down that the people in charge of the purse strings for a martial arts show they were going to greenlight (under the name Kung Fu) would not back a Chinese leading man in the show, my father was, again, rejected and disappointed. Having learned the lesson of being self-sufficient, it was time to buckle up and master his attitude. Instead of being angry and resentful of a system that was stacked against him, he made up his mind to show them what they were missing out on instead.

In an interview a year later, when asked whether or not he had lost this show because of racial prejudice, he had this to say: “I don’t blame them. It’s the same way in Hong Kong. If a foreigner came to become a star, if I were the man with the money, I probably would have my own worry of whether or not the acceptance would be there … But I have already made up my mind that in the United States, something about the true [Asian] should be shown.” Always a person with many irons in the fire who was willing to re-evaluate his path and his process and adapt, my father continued to pursue his goal of authentic representation in Hollywood. No matter how much rejection and disappointment he experienced, he didn’t alter his course. More importantly, he remained positive! He believed optimism to be a sort of faith that one needs to apply. And faith is a trust that exists regardless of outside circumstance; it is an internal state of forward motion and positive attitude that you hold on to no matter what the temporary setbacks are.

So my father would not be deterred or become embittered. He believed that defeat in anything was a temporary condition, one that urged him to put forth greater effort to find a new path toward success. But most importantly, he understood that people would not want to work with someone who is angry and a downer, and that those states of mind would only succeed in hindering his own progress. As he would say, “Pessimism blunts the tools you need to succeed. If you think a thing is impossible, you’ll make it impossible. We start by dissolving our attitude, not by altering outer conditions.” When he heard the news that the show had been made starring a Caucasian man in the leading role and with numerous story points very similar to his own idea, hell, yes, he was upset. But he soon centered himself, mastered his attitude, changed up his game plan and found a new path.

Sh*t happens outside of our control all the time, but as my father said, “It is not what happens that is success or failure, but what it does to the heart of man.” By mastering your attitude, you will learn to rise above, cultivate hope and have a goal to reach for.

By the way, remember that idea my father pitched back in 1971 that was rejected? It has finally been brought to life: Seasons 1 and 2 of the show Warrior are streaming now on HBO Max and, against all odds, Season 3 is coming soon. It only took fifty years to get it made, but it just goes to show that you never know where a path may lead if you keep moving forward!

To learn more about Bruce Lee’s philosophies, check out Shannon Lee’s Be Water, My Friend: The Teachings of Bruce Lee, available wherever books are sold and on Audible.